Motorcycling Australia (MA) is thrilled to announce that for the next two years MotoStars will be the promoter for the Australian Supermoto Championship (ASMC). The partnership will commence in 2019 and is set for a complete overhaul, with the championship changing from a one-off event to a three-round series in three different states next year.

The new look is aimed at making Supermoto more accessible to riders and fans alike, taking the sport to the next level here in Australia.

Our first move is to make the ASMC a series and to take it to three different parts of the country, moving away from being the one-off event of the past.

“We feel making the ASMC a three round series that is hosted in multiple states of Australia will give riders and clubs from all over the country the chance to compete, and represent themselves, meaning more talent and exposure for the Championship. The sport is already so unique, that alongside road racing, spectators will basically get to see two different disciplines battle it out in one spot, giving both dedicated and new fans the best of both worlds,” finished Cudlin.

Motorcycling Australia’s CEO Peter Doyle is thrilled to see Supermoto climb to new heights; “this new partnership with MotoStars over the next two years will reinvigorate Supermoto in Australia and I for one am excited to see where Motostars takes the championship,” said Doyle.

Keep your eyes peeled for further updates regarding the 2019 Australian Supermoto Championship, with dates and locations to follow. 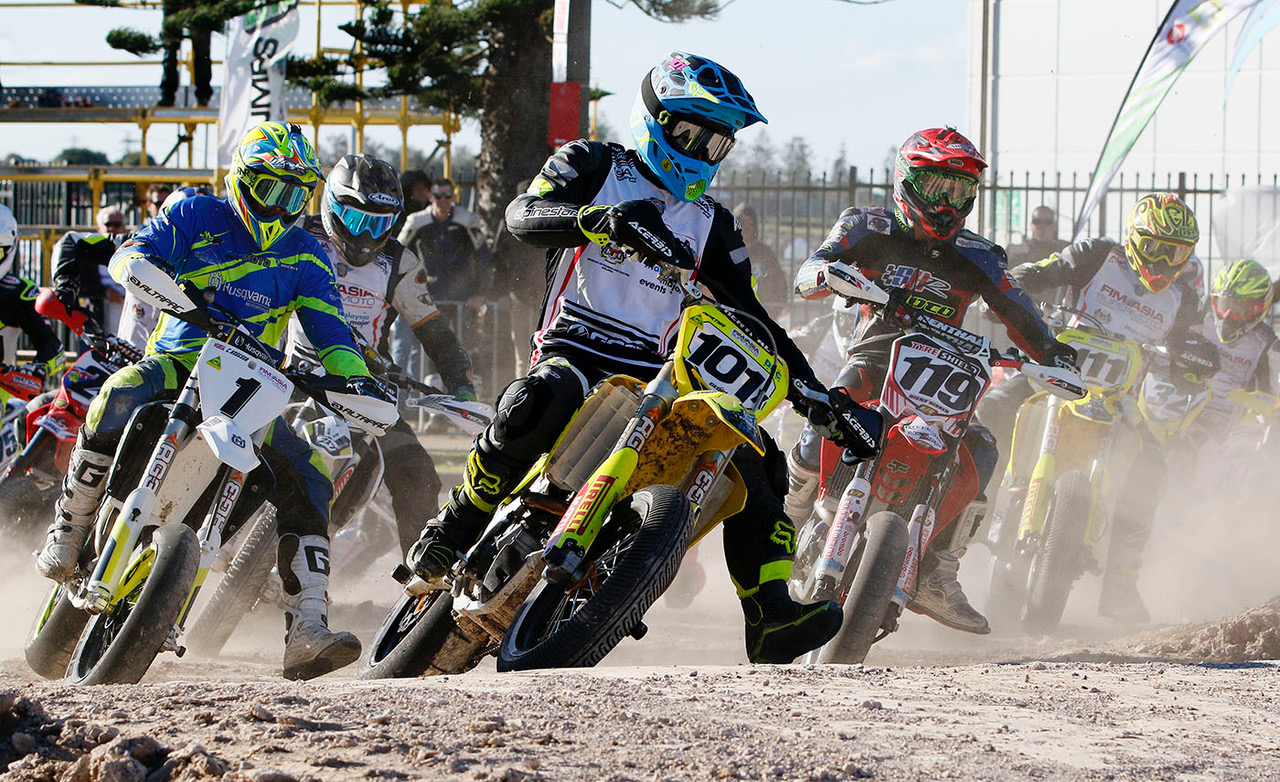 What’s in it for me? No doubt the first question you asked when the Motorcycling Australia (MA) Alliance Agreement (AA) was announced.

You, as members of MA are at the heart of the agreement. We aim to provide an economic and safe environment for participants and volunteers from all the various disciplines, whether you are a racer, a social rider, or even just an interested observer.

There are a lot of challenges and opportunities facing motorcycling in Australia – rising costs, more stringent safety requirements (higher insurance premiums), the lure of other activities (decreasing member base) and changing requirements of our riders – more ride parks, adventure riding, dirt bike rallies, ride days etc. These are real issues facing the sport which need to be faced as a cohesive team.

For quite some time all of the State Controlling Boards (SCBs) have thought long and hard about the most effective and efficient way to address these challenges and opportunities.

To retain the SCB’s autonomy (direct accountability to their members and securing their assets) while gaining the benefits of acting nationally – reduced duplication, standardising process and products, providing a national voice in support of the sport we love, the SCB’s and MA have agreed to form an Alliance where each member has an equal voice and commits to work together to achieve what’s best for motorcycling.

At this point, Motorcycling Victoria have elected not to participate in this Alliance, however we remain hopeful that they will join in the future to ensure a truly single voice in order for motorcycling to prosper in Australia.” 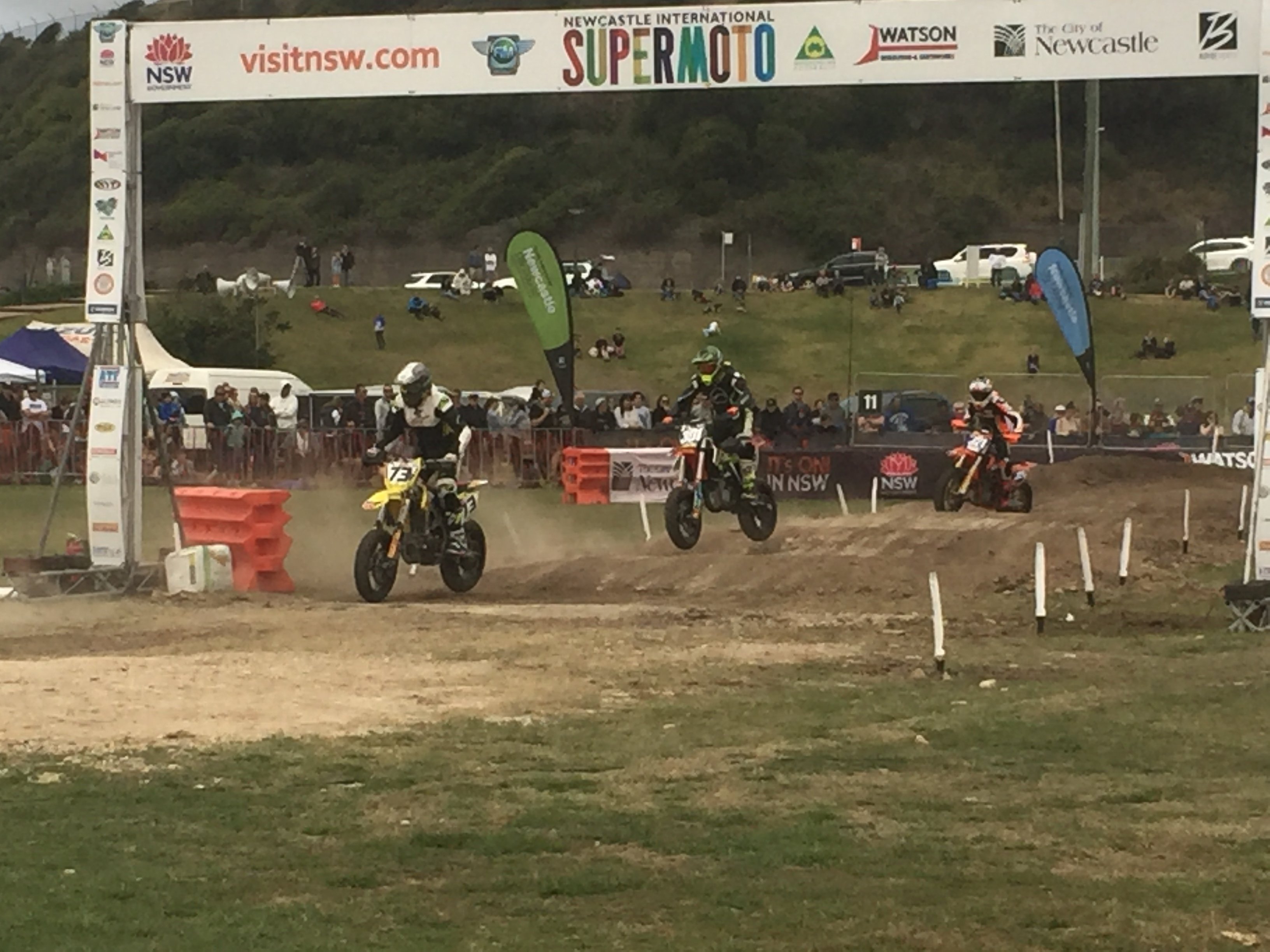 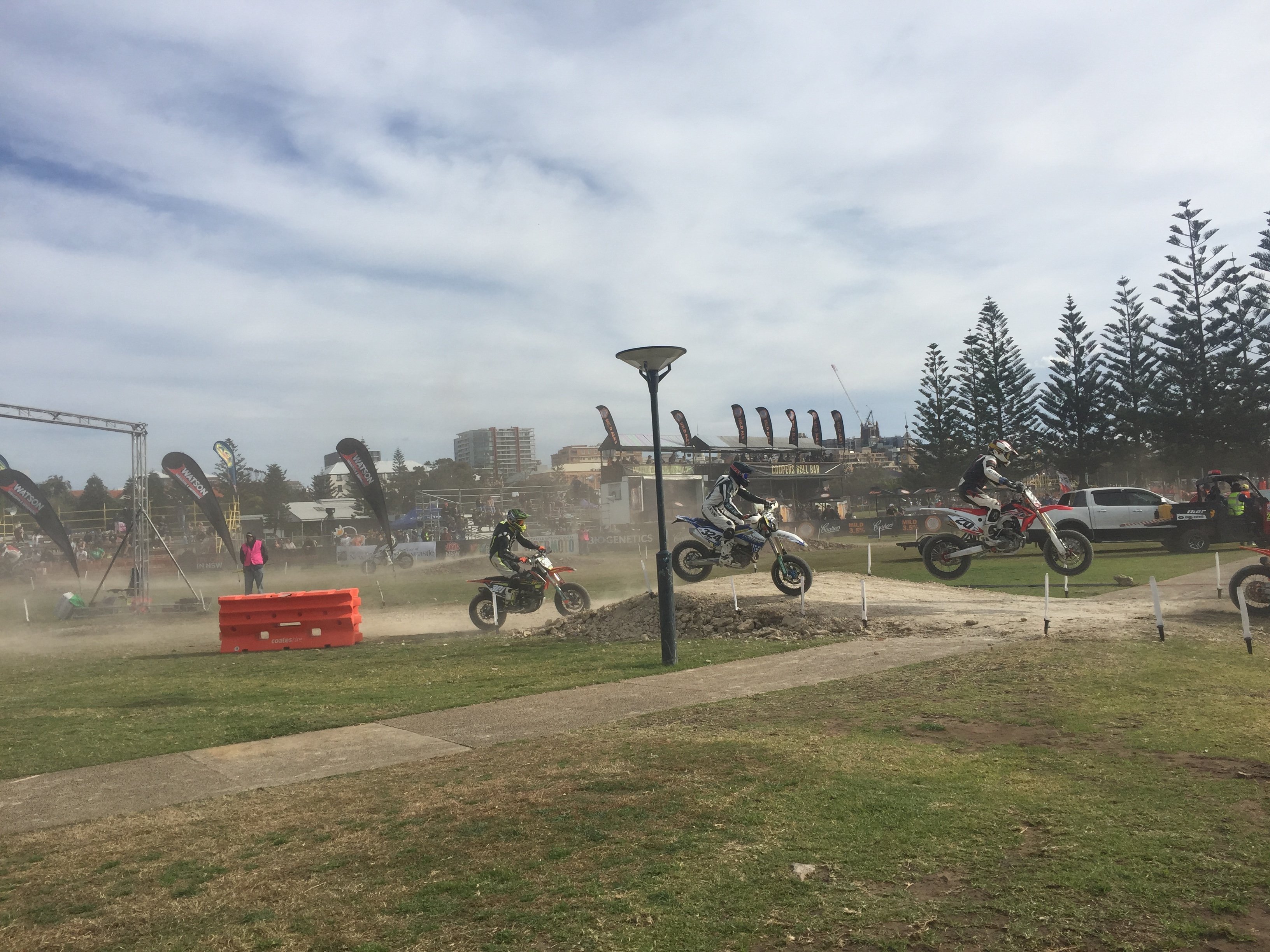 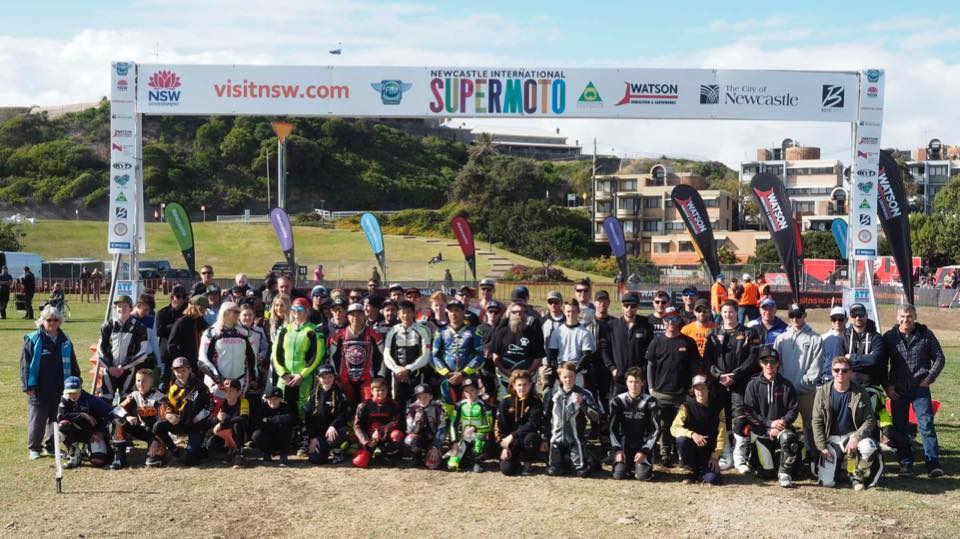