You are here: Home / News / Team Australia Ready to Defend their TdN International Trophy
Back

The Australian 2018 Trial des Nations (TdN) Team are raring to go and contest this year’s event at Sokolov, Czech Republic, September 22-23. The TdN is without a doubt one the most prestigious motorcycle trial world events on the FIM calendar. After taking the International Trophy last year, Team Australia are aiming to once again punch above their weight and defend their title.

The world’s elite trial riders from all over the world have converged at Sokolov. An incredible twenty-three different countries have come together to decide global bragging rights across three classes.

It is hardly surprising given their dominance of the modern-day sport that Spain reign supreme in the premier Men’s World Trophy category. In fact, in the event’s thirty-four-year history the Trial powerhouses have won on no fewer than twenty-four occasions and are looking to stretch their current win-streak in the competition to a fantastic fifteen. 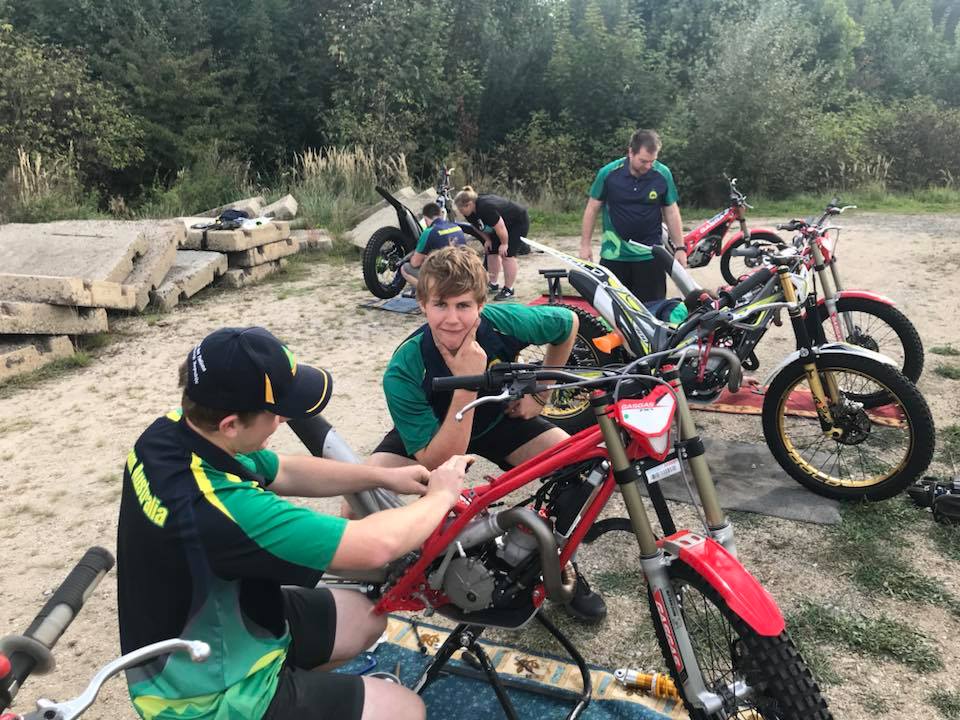 However, it’s the International Trophy and the Women’s classes that Australia will compete in. The Men’s International Trophy is always fiercely-fought and incredibly competitive and this year the Australian team will be going all-out to defend their title with strong opposition expected to come from, among others, the United States and Czech Republic teams.

Making up the Men’s effort for Australia will be Kyle Middleton, Connor Hogan and Chris Bayles. These three pulled off an amazing achievement last year with Australia’s first ever International class victory. Of course, this adds extra pressure for them to attempt to go back to back but they will relish the challenge. These three riders were very successful back at the Australian X-trial Championship earlier this year in Perth. Middleton is also the current Australian Trial Champion in the Solo Class. 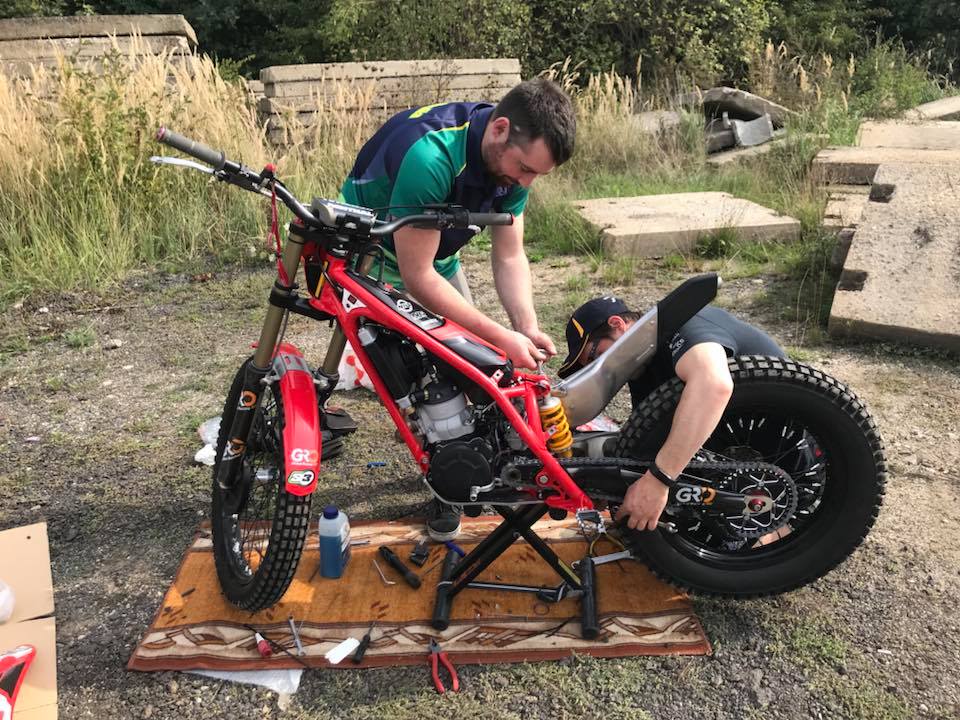 The team have recently touched down in Sokolov and have spent the past day setting the bikes up. They even managed to get a practice in and were happy with the bikes and the training session. 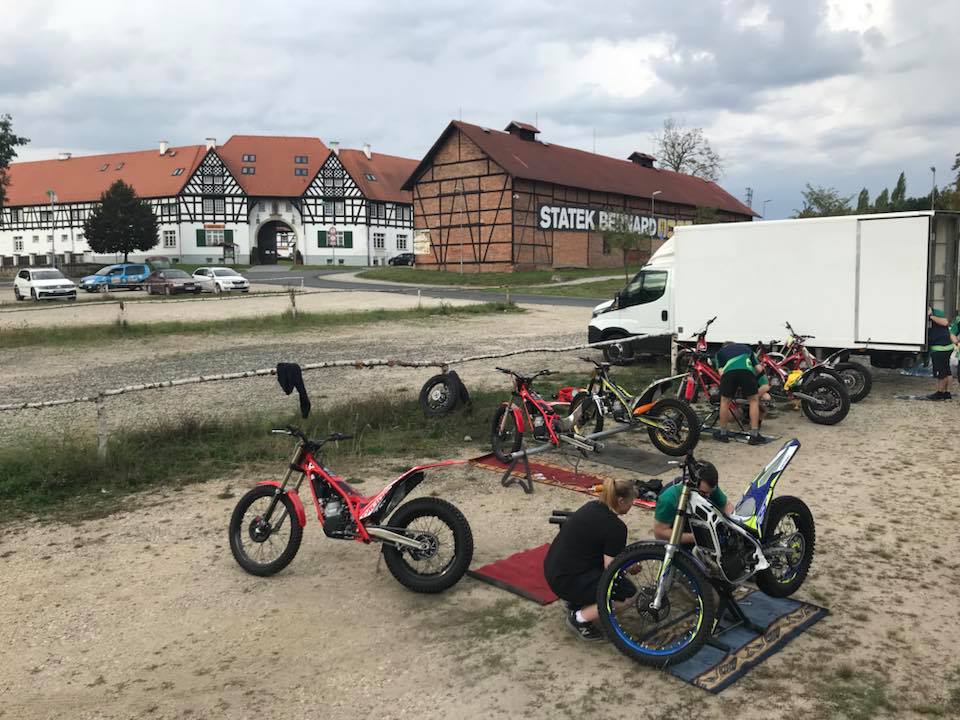 To keep up-to-date with all the happening from the 2018 Trial des Nations, stay tuned to the Motorcycling Australia Website or the Australian Trials Community Facebook page.