You are here: Home / News / Ferris Tries a New Strategy for Supercross
Back

This year the Yamaha pilot has chosen to opt out of MXoN (Motocross of Nations) representation, to focus 100% on preparing for the specific demands of the Supercross Championship. Because although the bikes and riders may look interchangeable between the two disciplines, the reality is sharply different.

“It’s always been difficult leading up to round one each year before the MXoN,” said Ferris. “I always felt like I wasn’t giving 100% to both goals, even though in the past I’ve been riding seven days a week to be sharp for both disciplines. Their demands are so far apart it’s like it’s a different sport,” continues the 28-year-old.

“I’ve got to prepare my body differently, it’s a far different bike setup, my whole everyday preparation is different. It’s hard on the team too, and I’m thankful for the help they’ve given me over the past couple of years. People wouldn’t realise this, but CDR were sending a bike overseas for me every year, on top of the full MX practice bike, SX practice bike, SX race bike and spare race bike they were running. So, for a 6-week period each year they were keeping five, fully built, fully-specced bikes for me. That’s hard on the team as well as on me.” 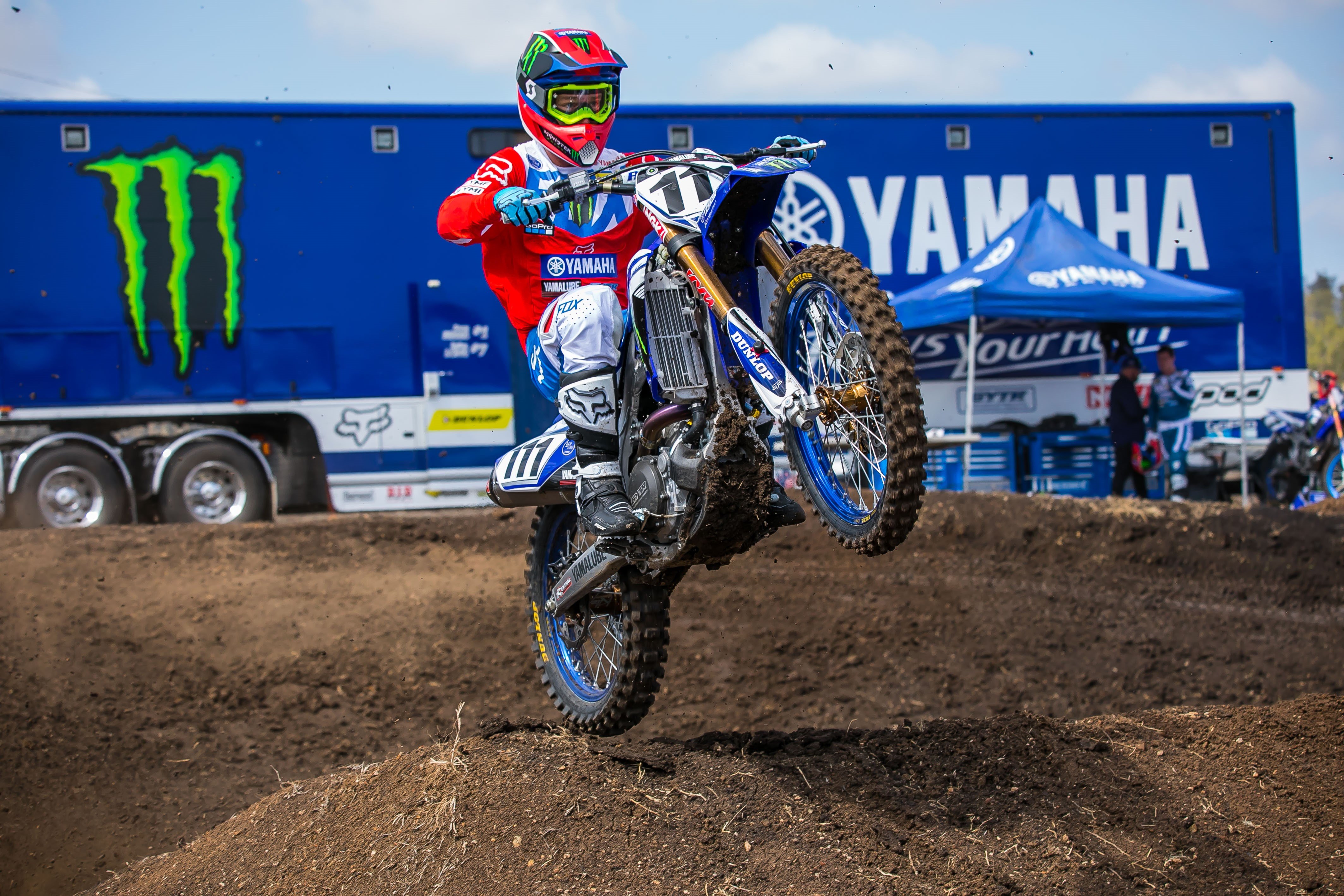 Wearing the Aussie colours means as much to Ferris as it does to the next Aussie sportsman or sportswoman, so opting out of the MXoN wasn’t easy.

“A small part of me really wanted to go, but I know it was right to choose one or the other this year. I’m contracted to SX and I make my salary doing it, so this year I chose that direction.”

Ferris considers this is the most comfortable he’s felt in the lead-up to a supercross pre-season, allowing him to focus on the goal at hand.

“This year the goal is to close the gap to the U.S. guys who’ve given us an arse-whooping every year. “Justin Brayton and Dan Reardon are the main threats for the championship, having been on the podium the last two years running, but a few guys will step up. I don’t focus too much on other guys, but we’ll monitor the threats as they emerge.”

The five-round Aussie championship begins with the twin daytime rounds at Jimboomba and Coolum, then moves to Geelong, Port Adelaide and concludes at the AUS-X Open spectacular in Sydney, which features American World Supercross Champion Jason Anderson and compatriot Justin Barcia, as well as legendary Aussie rider Chad Reed.

Current SX1 number one, American Justin Brayton has won the premier class for the last two years straight, while Ferris has finished third and second in 2016 and 2017, respectively.

Naturally, we couldn’t let Australia’s dominant rider of the last three years go without asking for the latest news on his plans to ride in the US in 2019.
“I’ll be happy to tell it all when there’s something to tell,” he said. “There is nothing finalised yet, but I’ve got an agent on the ground over there working for me, and we’ll be leaving next year some time. That’s all there is to tell right now.”

For more information and to buy your tickets click here 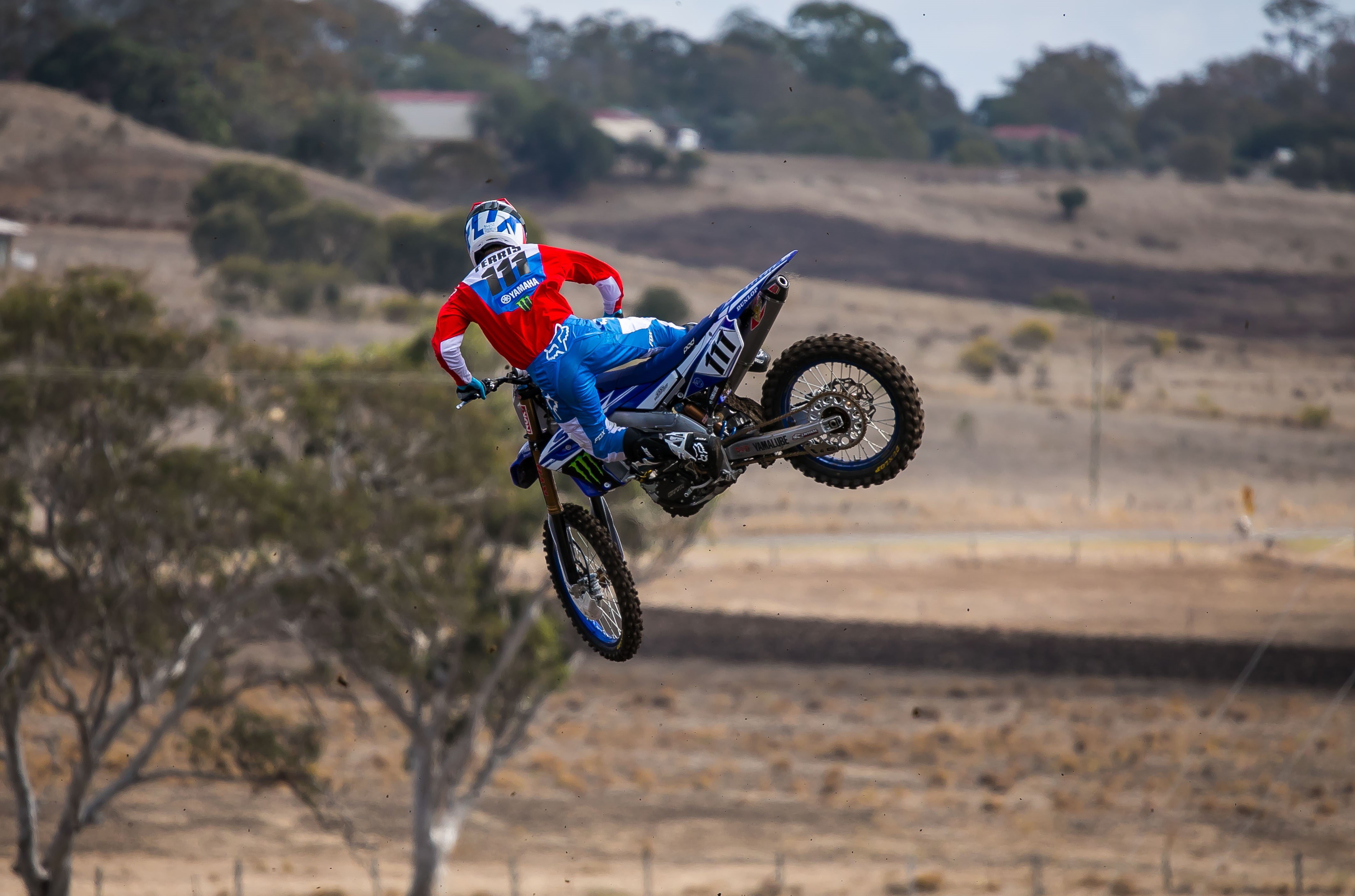