You are here: Home / Juniors / bLU cRU Right Behind the Oceania Rookies Cup
Back
Motorcycling Australia (MA) is proud to announce a ground-breaking partnership with Yamaha Motor Australia and the newly announced Oceania Rookies Cup, with bLU cRU becoming the official naming rights partner for the next two years. Launching in 2019, the bLU cRU Oceania Rookies Cup will be an all-inclusive road race academy for young junior riders to show off their talents on a national stage.

Announced last week, the bLU cRU Oceania Rookies Cup is an academy focused at developing Oceania’s next big road race star, with the door open to all kids aged 11 to under 16 regardless of experience. It will provide them with everything they need to take to the track for an affordable price of AUD $7,750 (excluding travel and accommodation) for the entire season! Don’t forget that the program will include entries, garage space, the use of a race ready Yamaha YZF-R15, transportation of the bike, mechanical support, full racing gear and so much more.Junior development is at the core of the bLU cRU program and that is precisely why Yamaha Motor Australia have backed the academy. The bLU cRU Oceania Rookies Cup will be a perfect platform for young juniors to develop their skills before moving up to towards the Australian Supersport 300.

Yamaha believe in the natural progression of this program as riders start on a YZF-R15, which then leads them to a YZF-R3, YZF-R6 and finally the YZF-R1 Superbike. That’s the bLU cRU philosophy.

Yamaha Motor Australia’s Motorsports Division Manager, Ray Howard commented; “The bLU cRU Oceania Rookies Cup is the proving ground for future champions and the starting point for a potentially long and successful road racing career for bLU cRU riders. Powered by the aspiration delivered by Yamaha’s MotoGP riders, and right the way down to the local YRT team, the Oceania Rookies will embark on an exciting journey. A journey that can take them into the R3 Cup and SS300 class racing on a twin cylinder YZF-R3 and then onto the dominant model in the Supersport class – the YZF-R6. The R-series models offer a platform to excel at every level – much like in the MX space where junior riders can start on YZ65 in the YZ65 Cup and progress all the way up to the reigning MX1 champion YZ450F.”

“bLU cRU is the environment that brings Yamaha’s blue and white world together in one space no matter your age or riding level. Our aim is to expand the number of junior riders signing up for road racing and to offer a stable platform to launch a successful career. By making it super easy and affordable to race, the bLU cRU Oceania Rookies Cup is the perfect entry point for riders hoping to become the next Valentino Rossi. And because Rossi is a member of the bLU cRU – as well as the youngest rookie in the Cup – there is a direct connection that makes the aspiration more real.”

MA’s Operations Director, Martin Port shared; “We are very pleased to announce a partnership with Yamaha Motor Australia through its bLU cRU program. Yamaha’s commitment to junior development is profound and the possibilities are endless, with the bLU cRU Oceania Rookies Cup kicking off in 2019. This will be an accessible program that will support Juniors on and off the track. I couldn’t think of a better bike than the YZF-R15 for this cup and a more fitting partner with bLU cRU right behind it.”

Opportunity to Register your Interest is now available!
Head to ASBK.com.au and fill out your details today. The opportunity will close October 31st, so don’t miss out!

Stay tuned to ASBK and MA websites for upcoming announcements including partners, expression of interest and so much more. 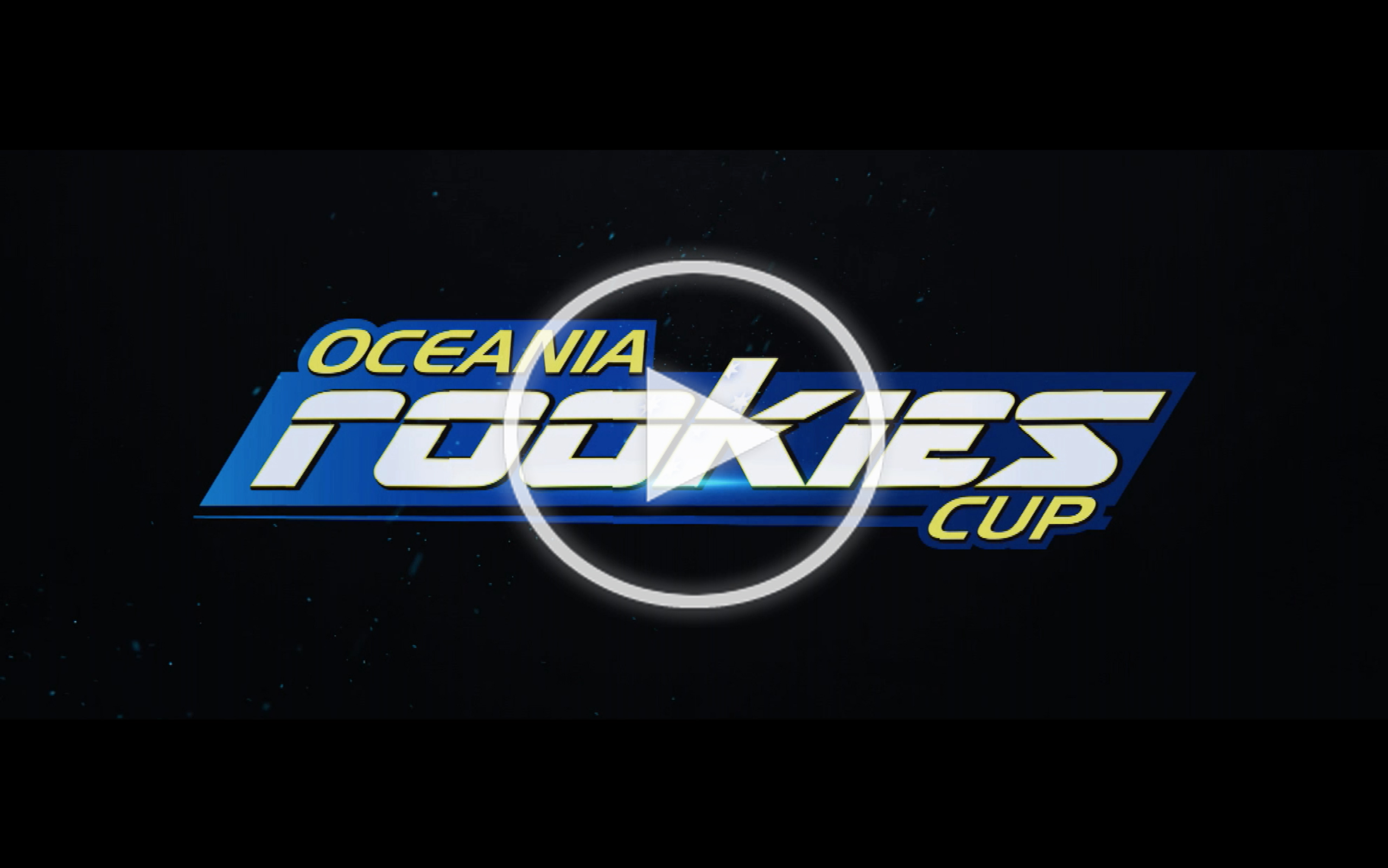